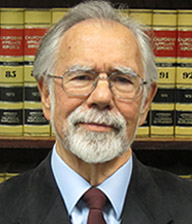 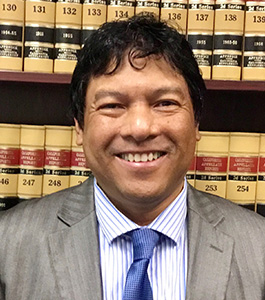 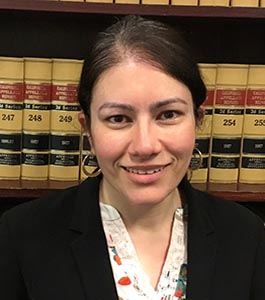 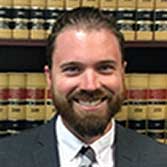 Matthew Matejcek was born and raised in the Bay Area. Matthew received his Juris Doctor from John F. Kennedy University College of Law in 2015 and also holds a Bachelor’s Degree in English Literature from the University of California Santa Barbara. Given this academic background, Matthew prides himself in his ability to write articulately and think critically. His success as a young attorney is attributed to his empathy and work ethic, along with his desire to make an impact on people's lives.

While in law school, Matthew worked for a well-respected criminal defense firm as a certified law student. There, Matthew developed a passion for protecting the constitutional rights of those in his community. Matthew also participated in a law clinic entitled “Children, Family, and the Law,” which allowed him the opportunity to study under Commissioner Josanna Berkow, formerly of the Contra Costa County Superior Court.

On his days off, you'll find Matthew at a local brewery, watching baseball and planning his next trip to Disneyland. 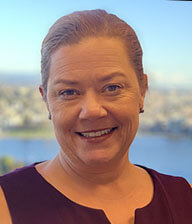 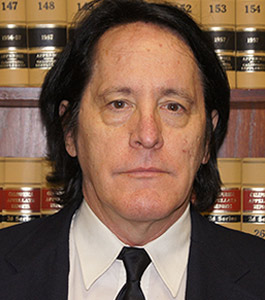 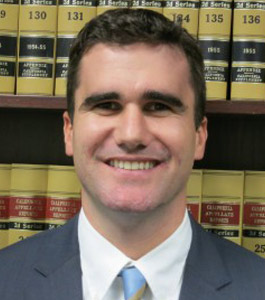 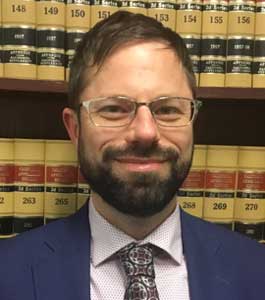